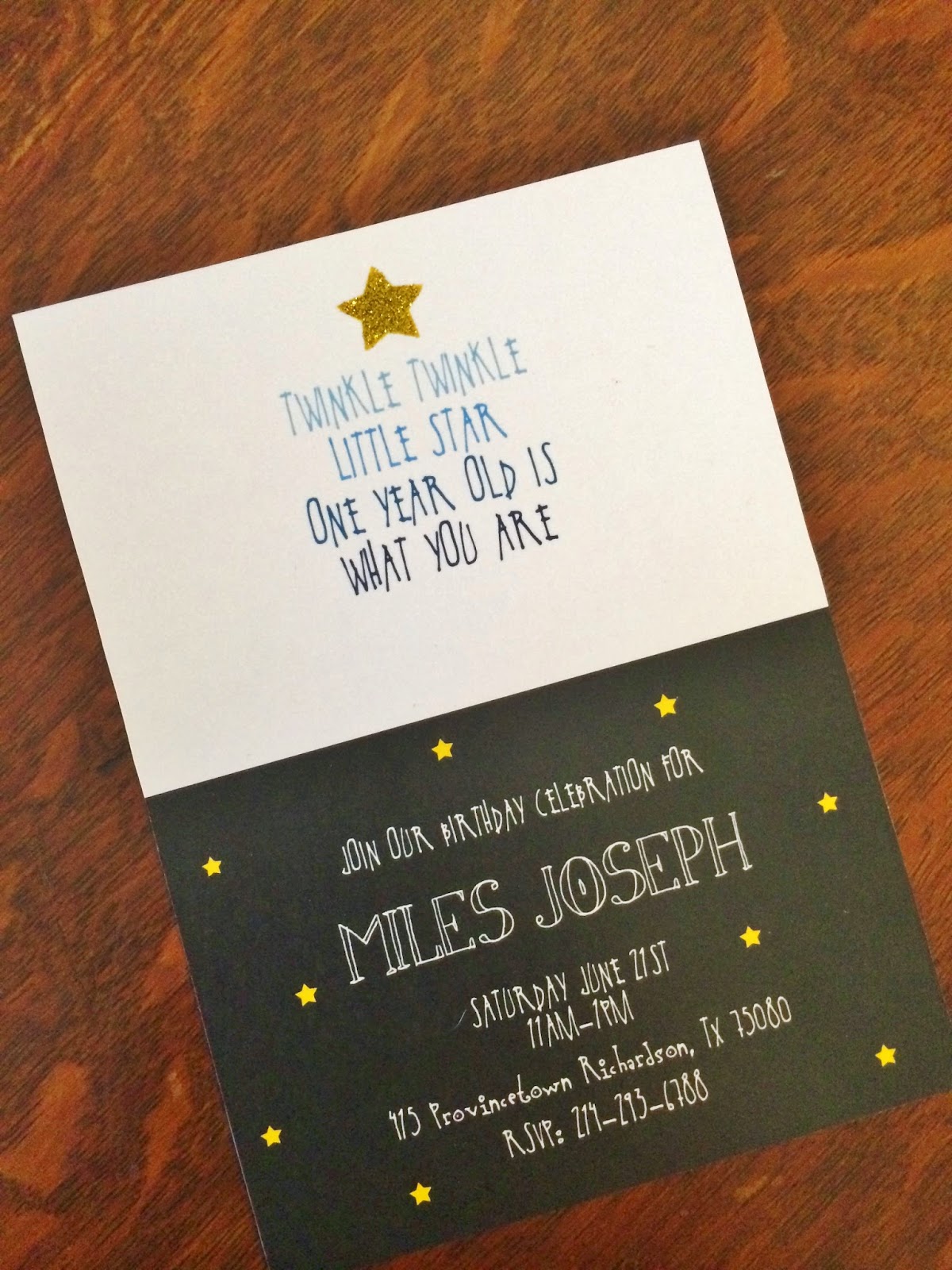 We had a great time celebrating Miles first birthday with a few family and friends last Saturday.


I made a photo wall with pictures from his first year.  Instead of cake, we served milk and cookies...and coffee for the grown ups.﻿ 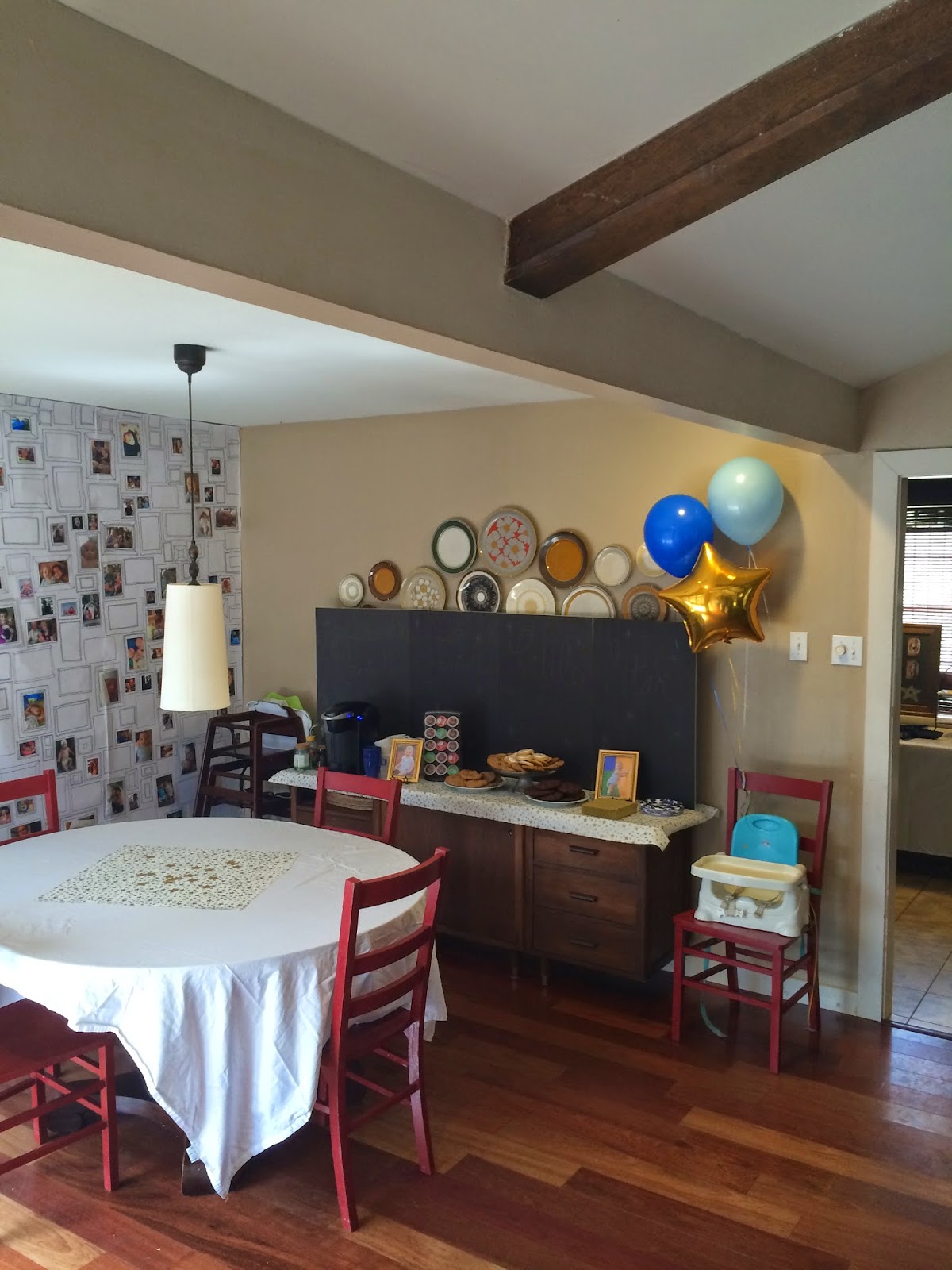 There was a table outside for the kids to build their own kaleidoscope and another with cloud dough.  Mostly they just played in the mud kitchen, though! ﻿ 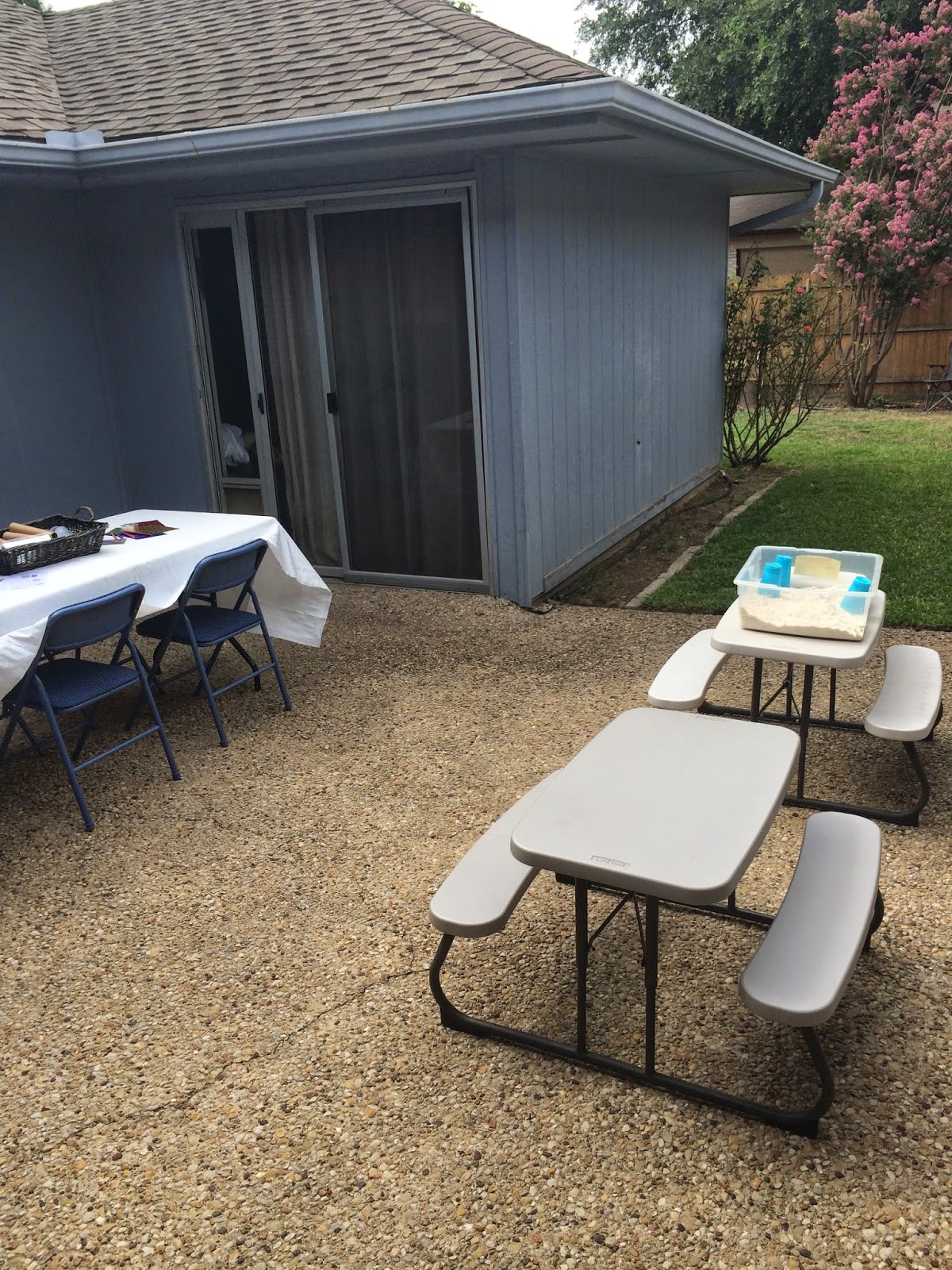 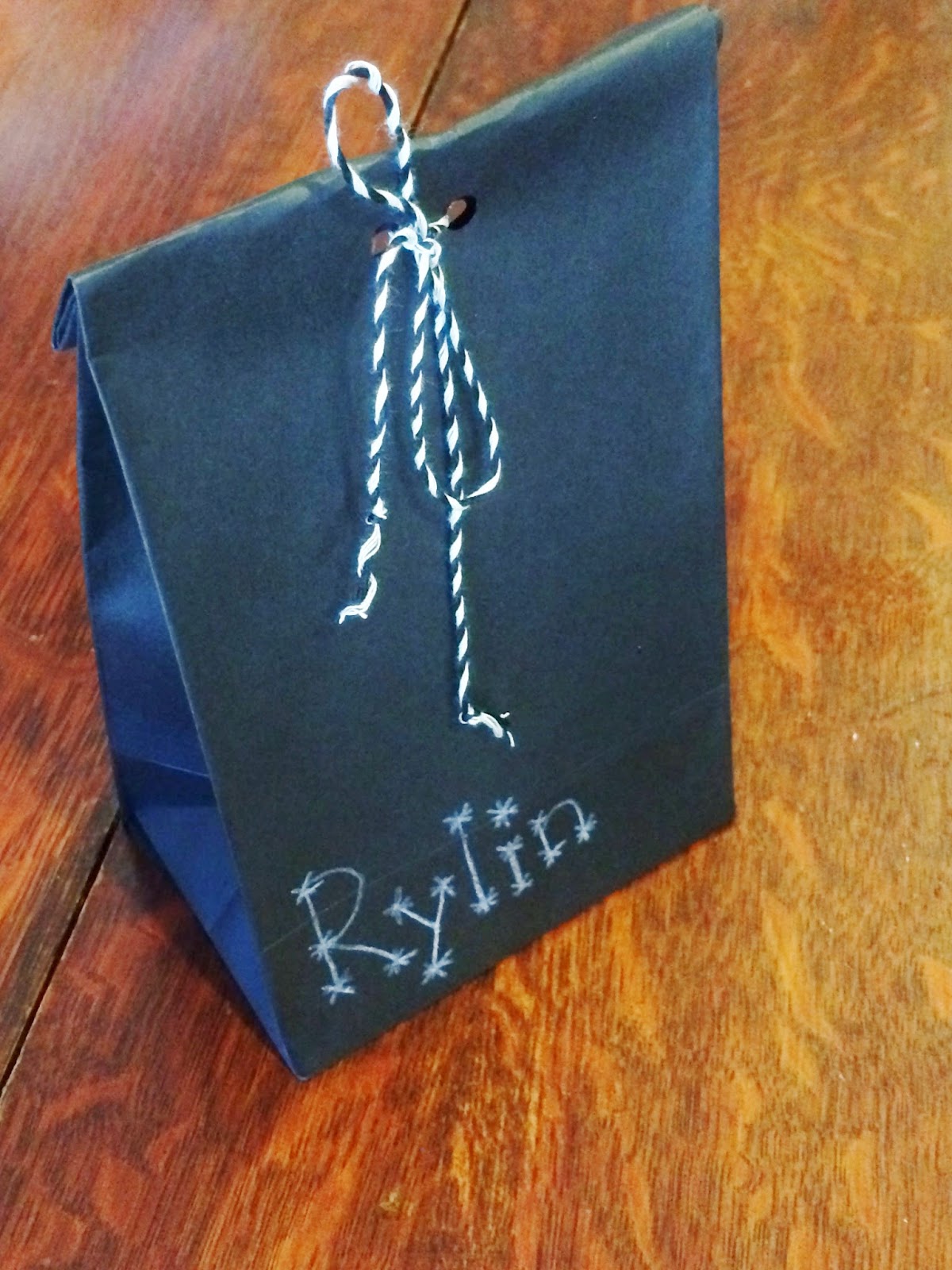 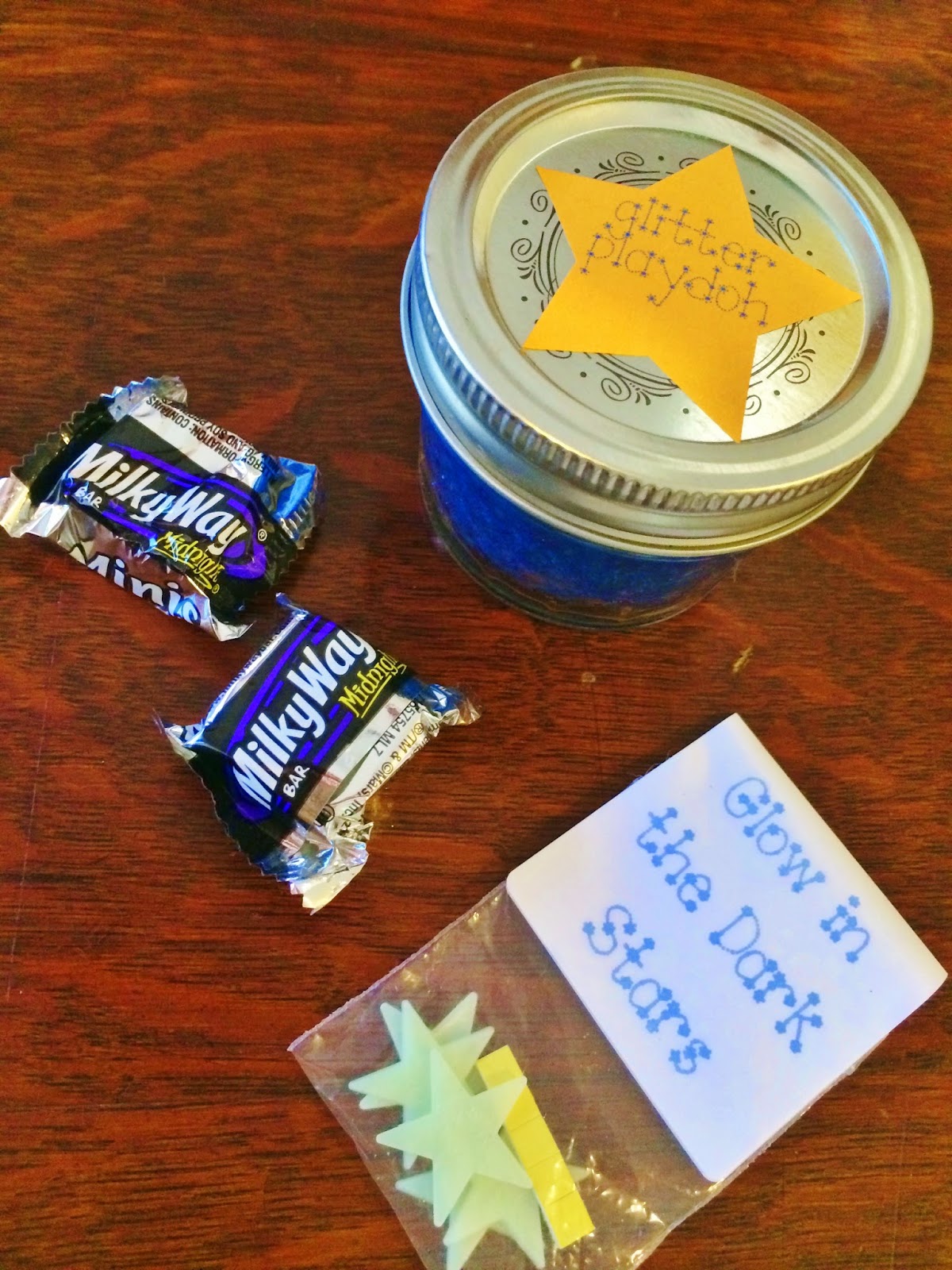 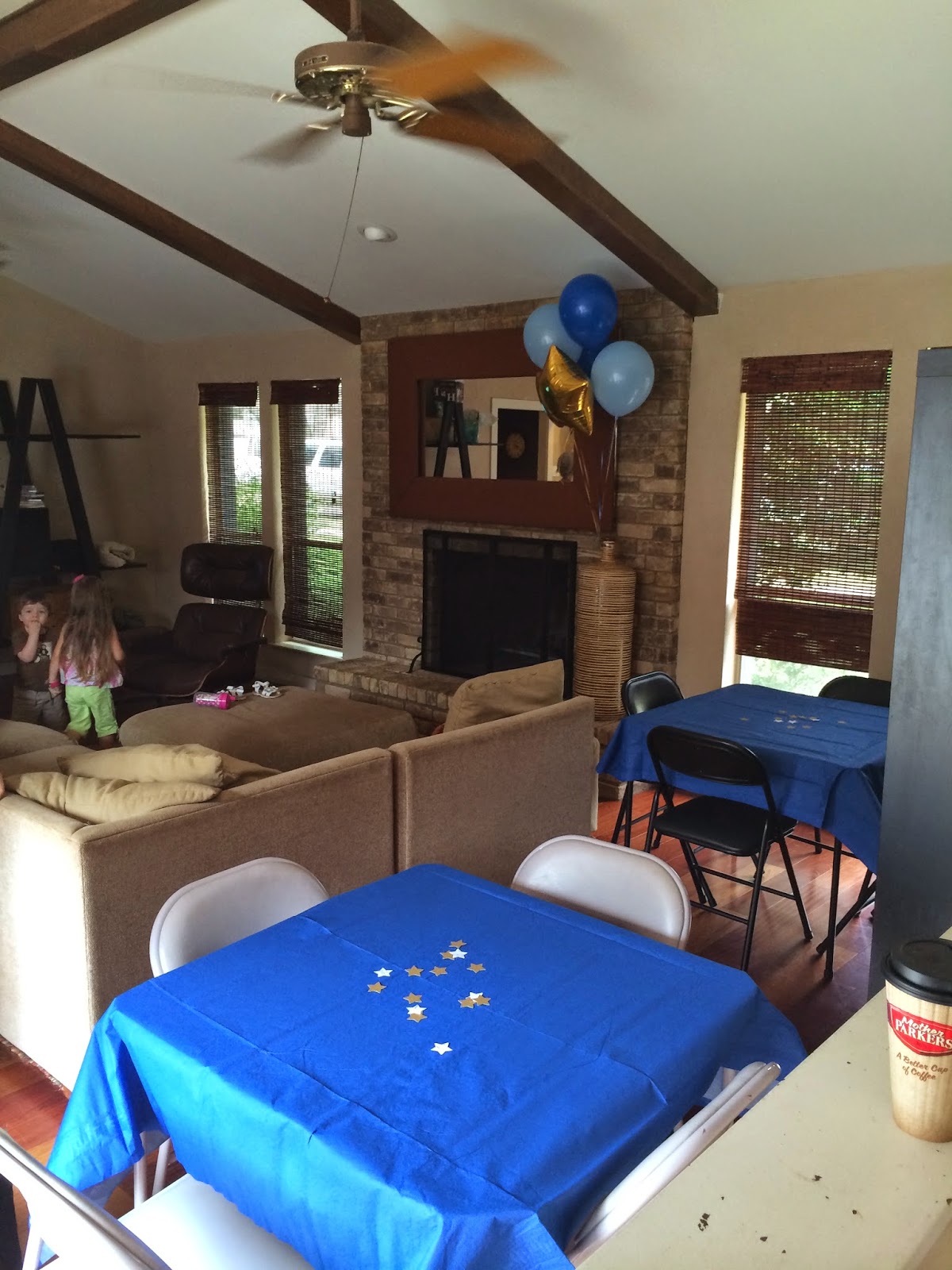 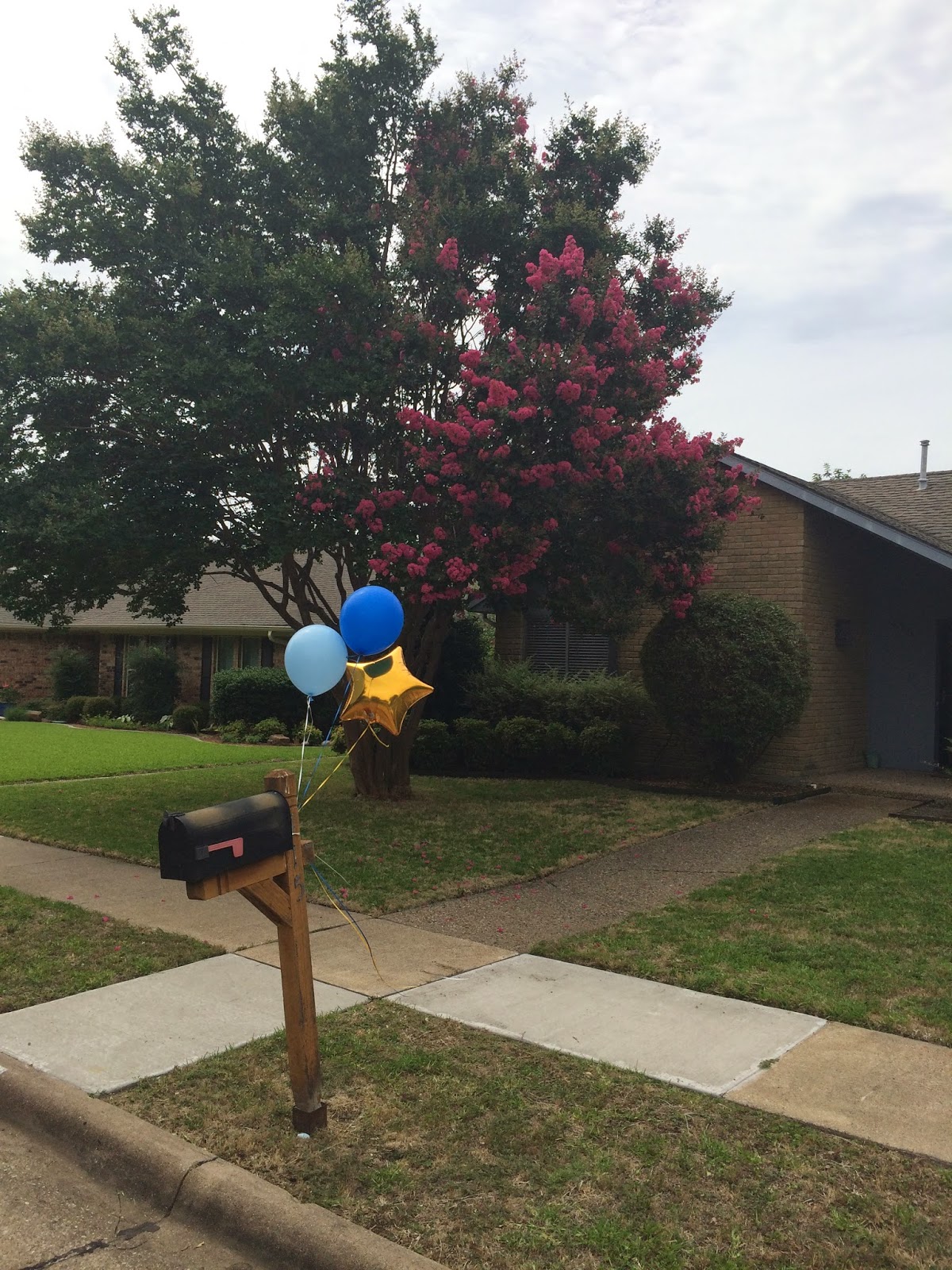 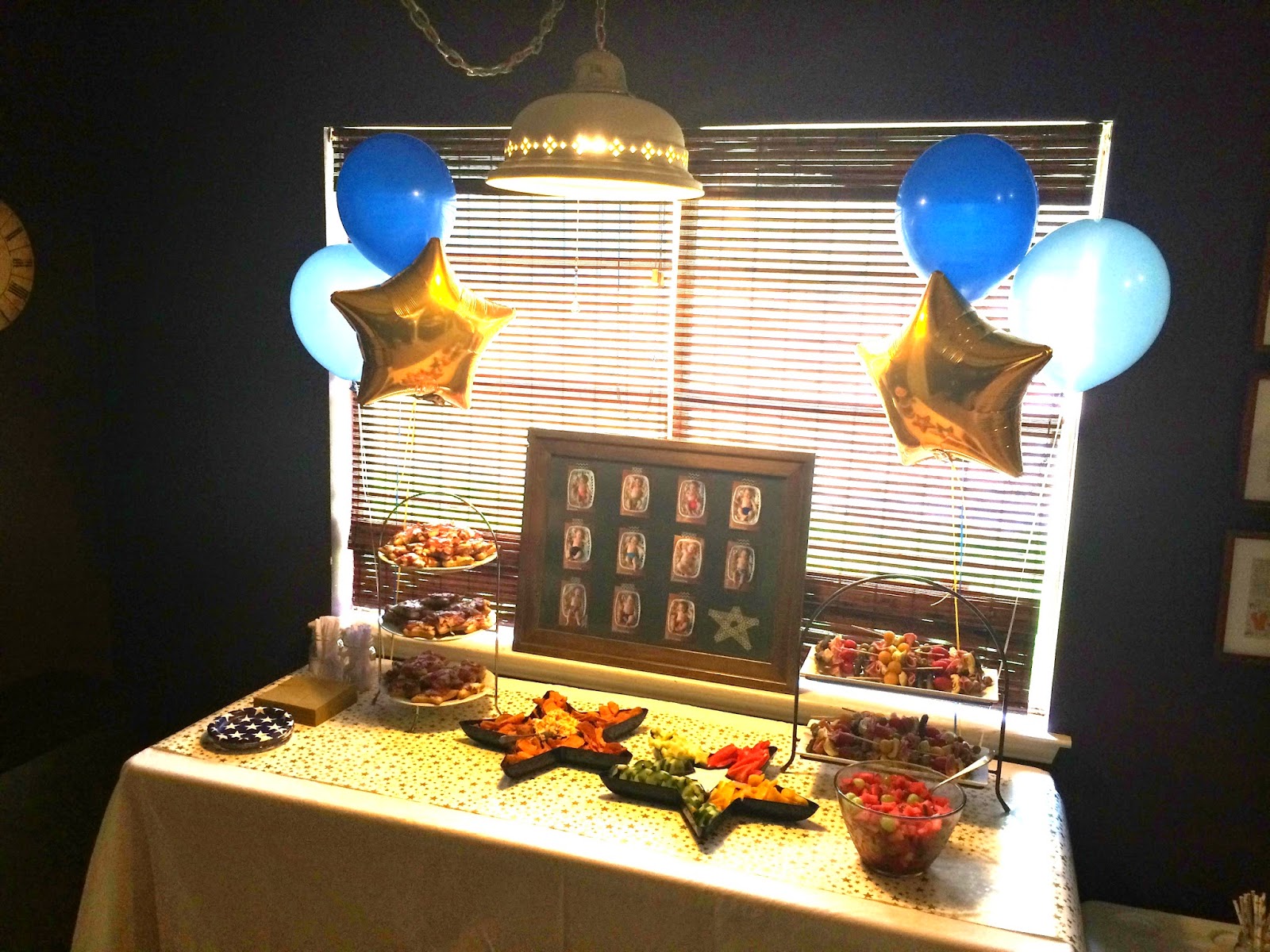 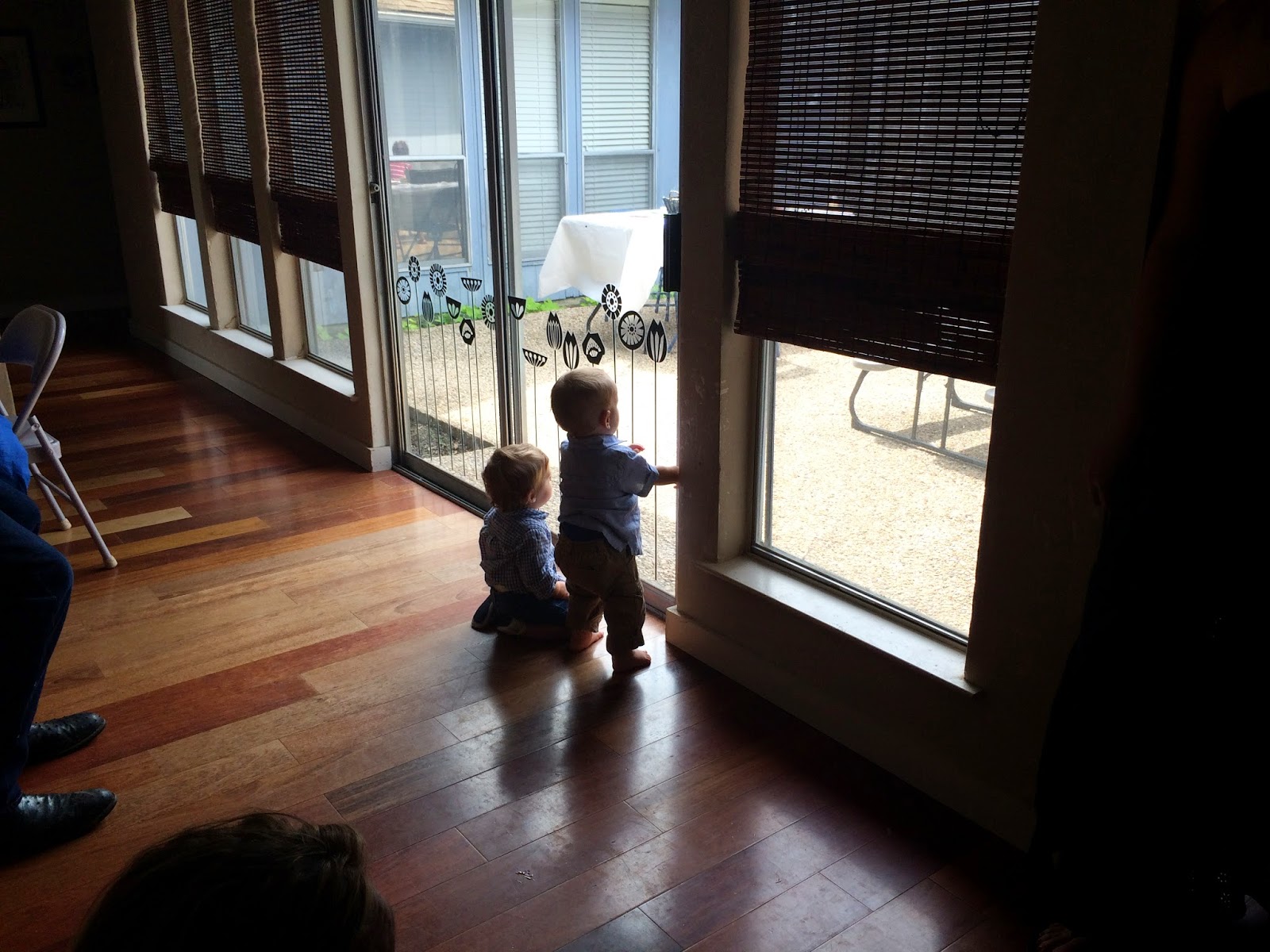 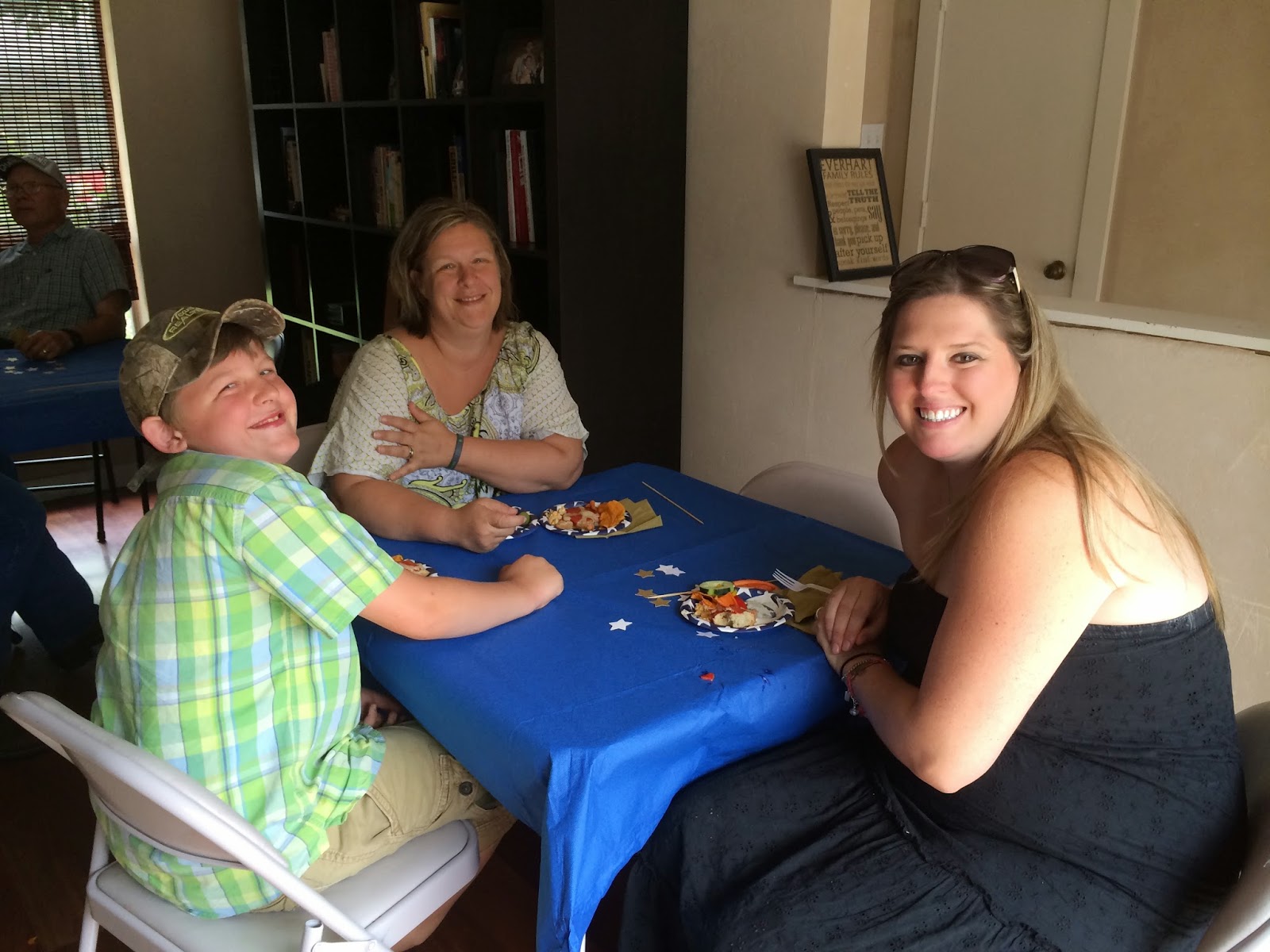 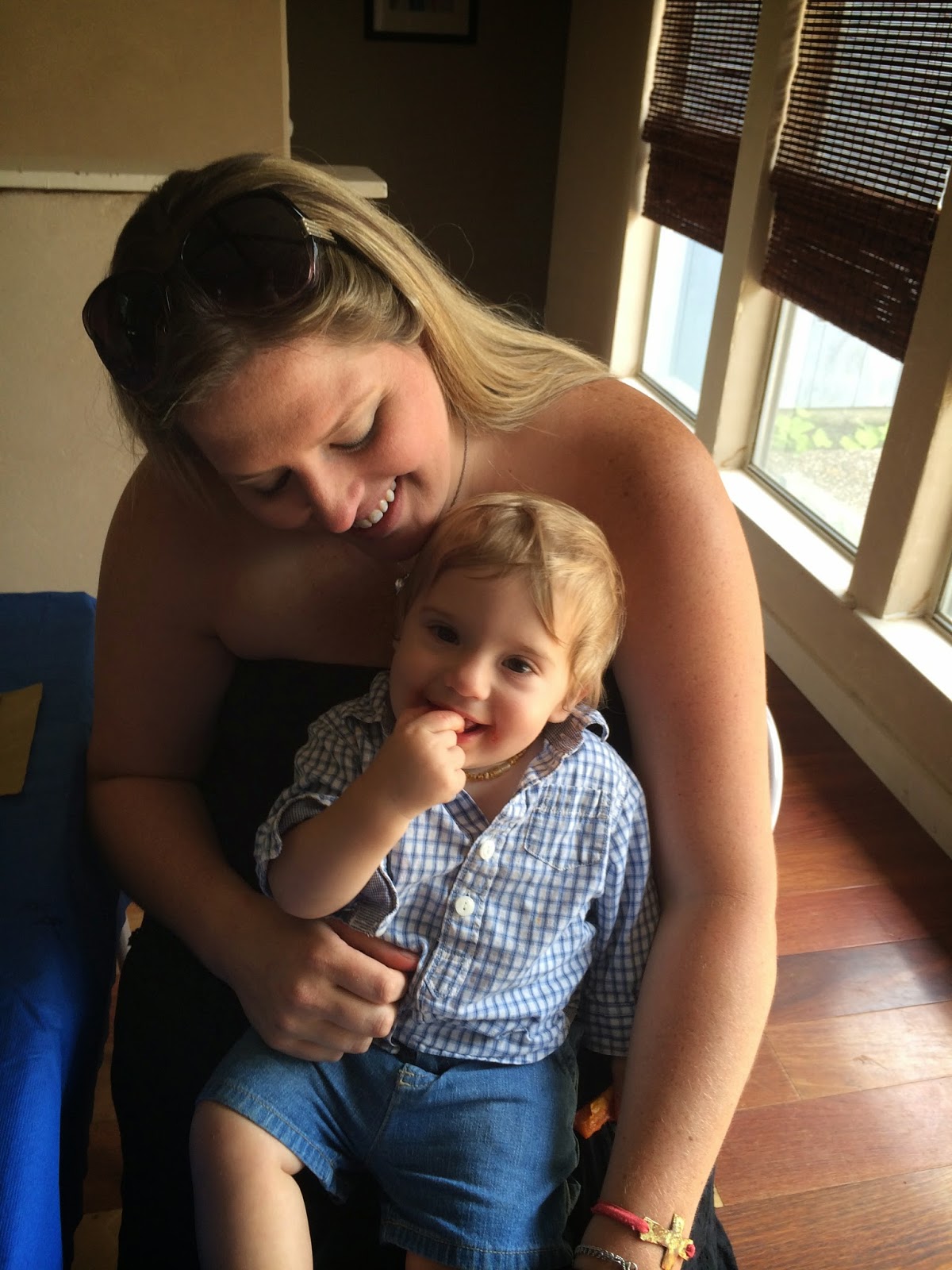 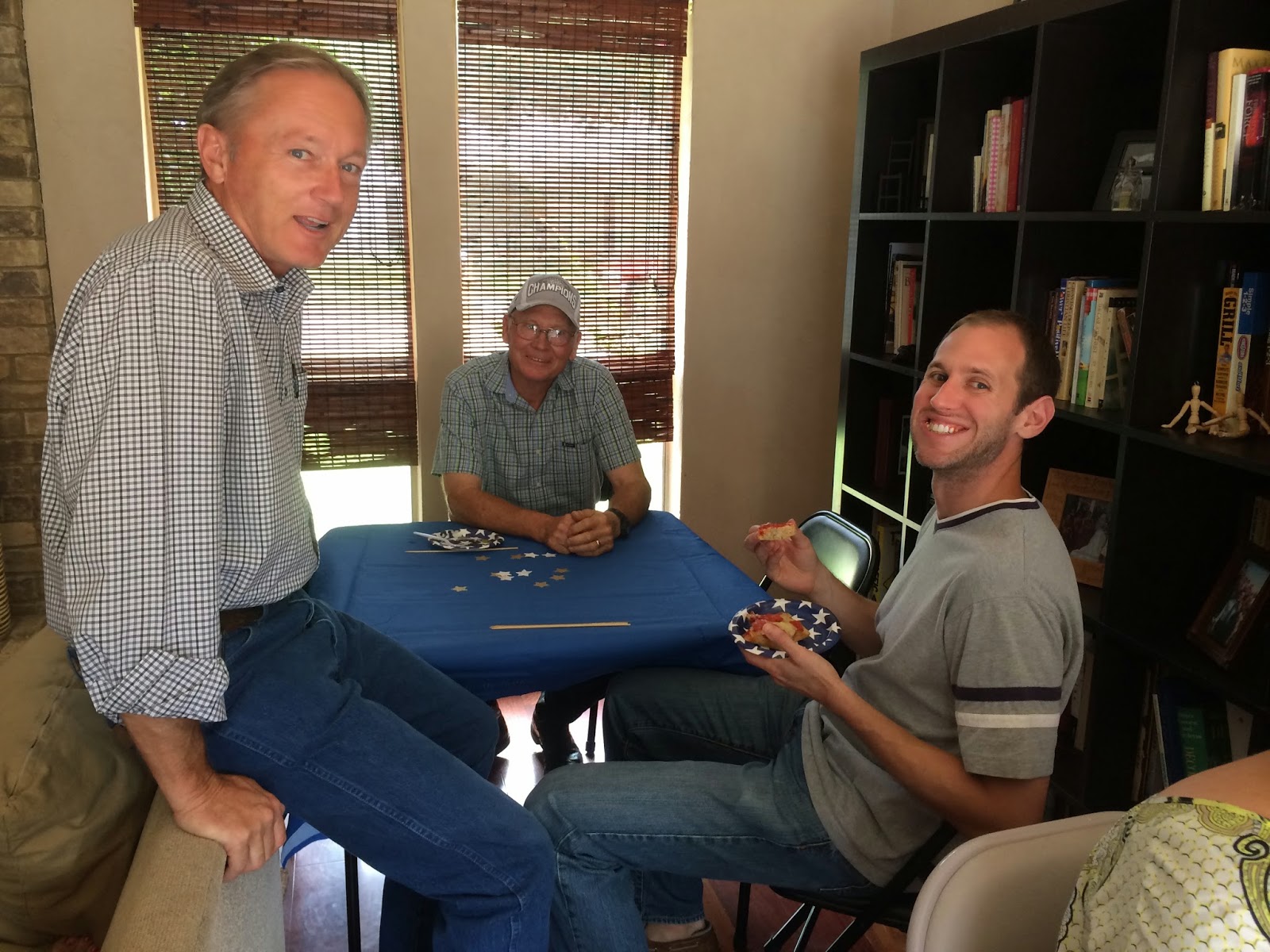 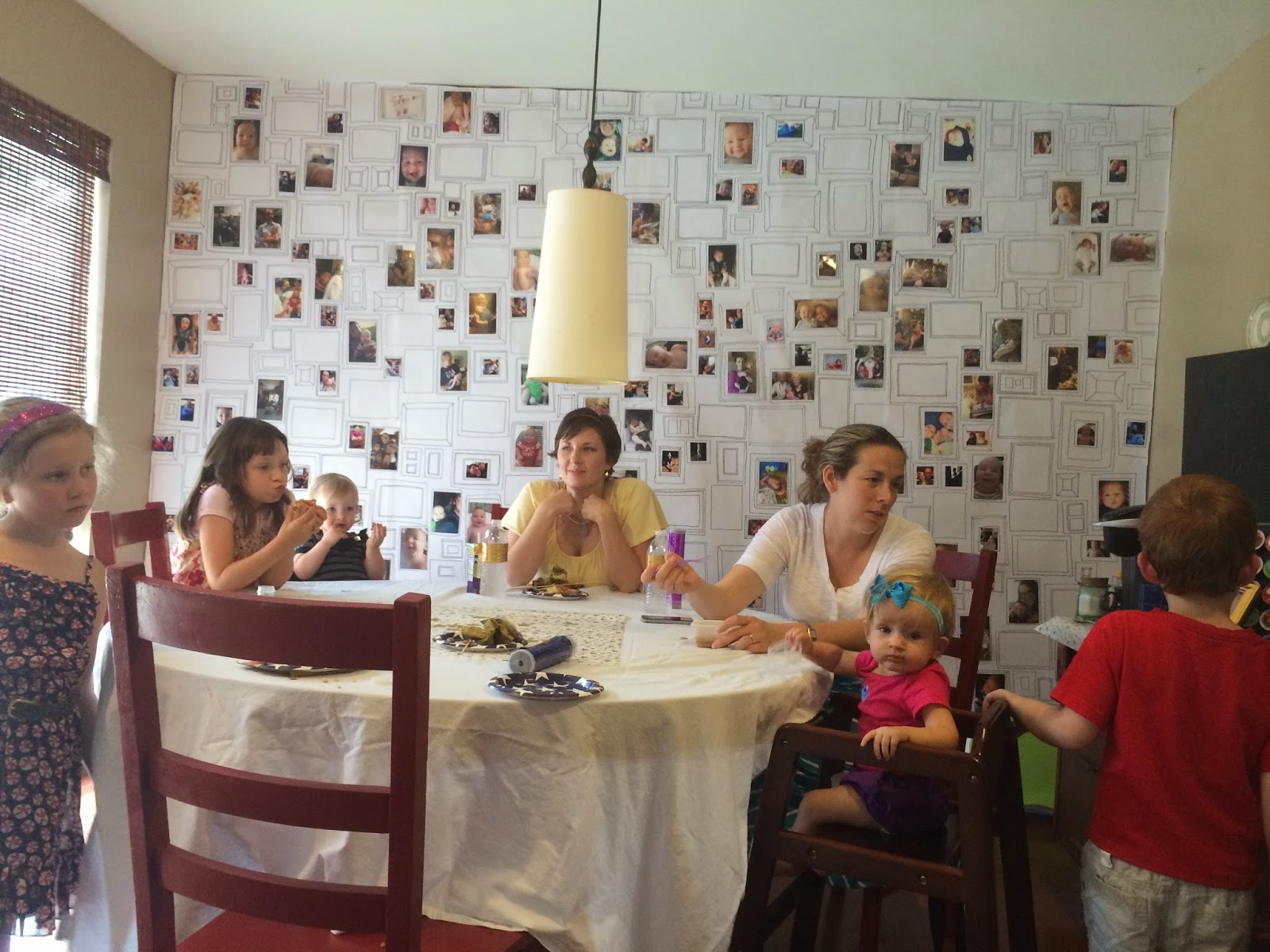 Miles had his own cupcake topped with a star sparkler. 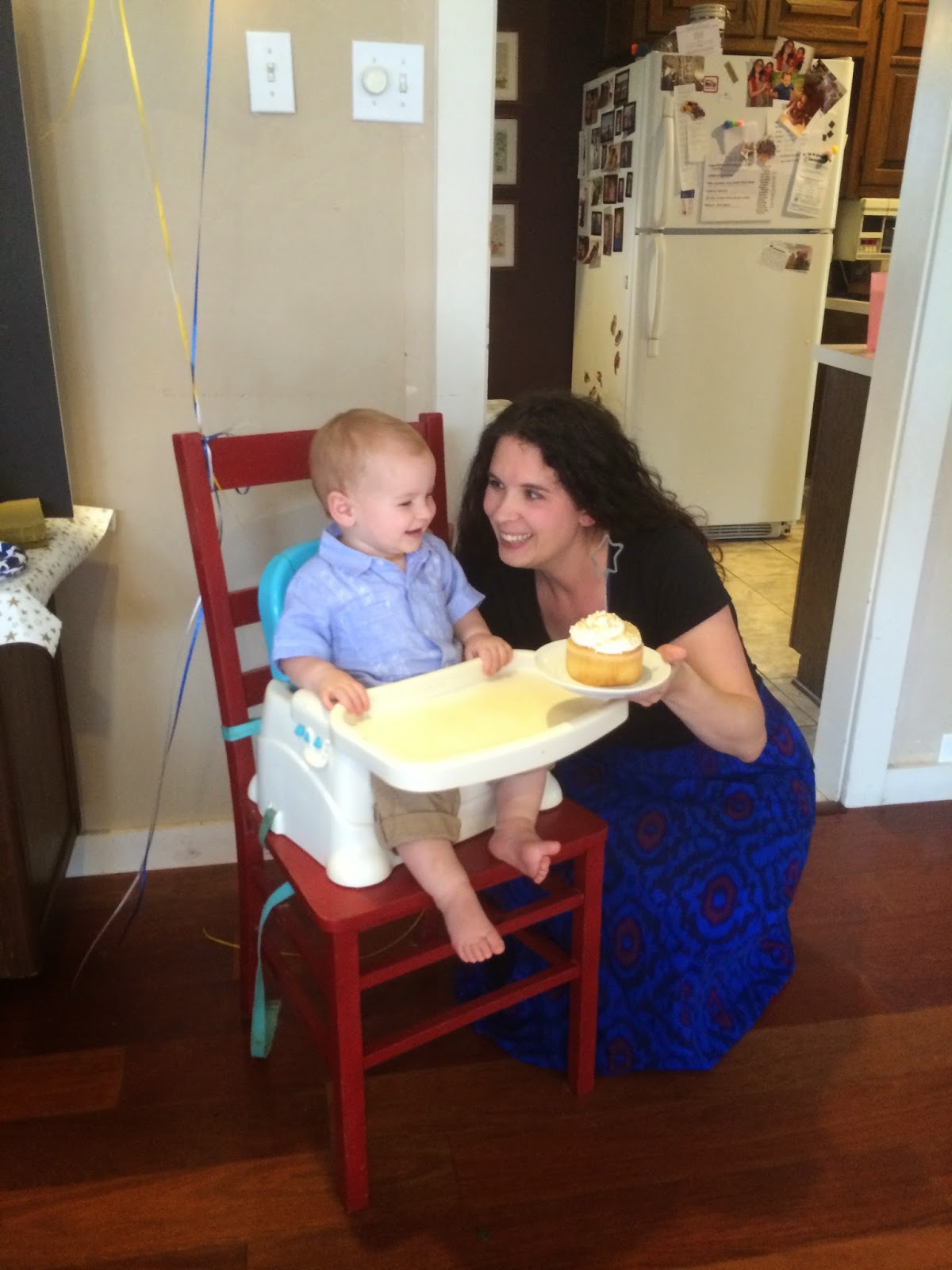 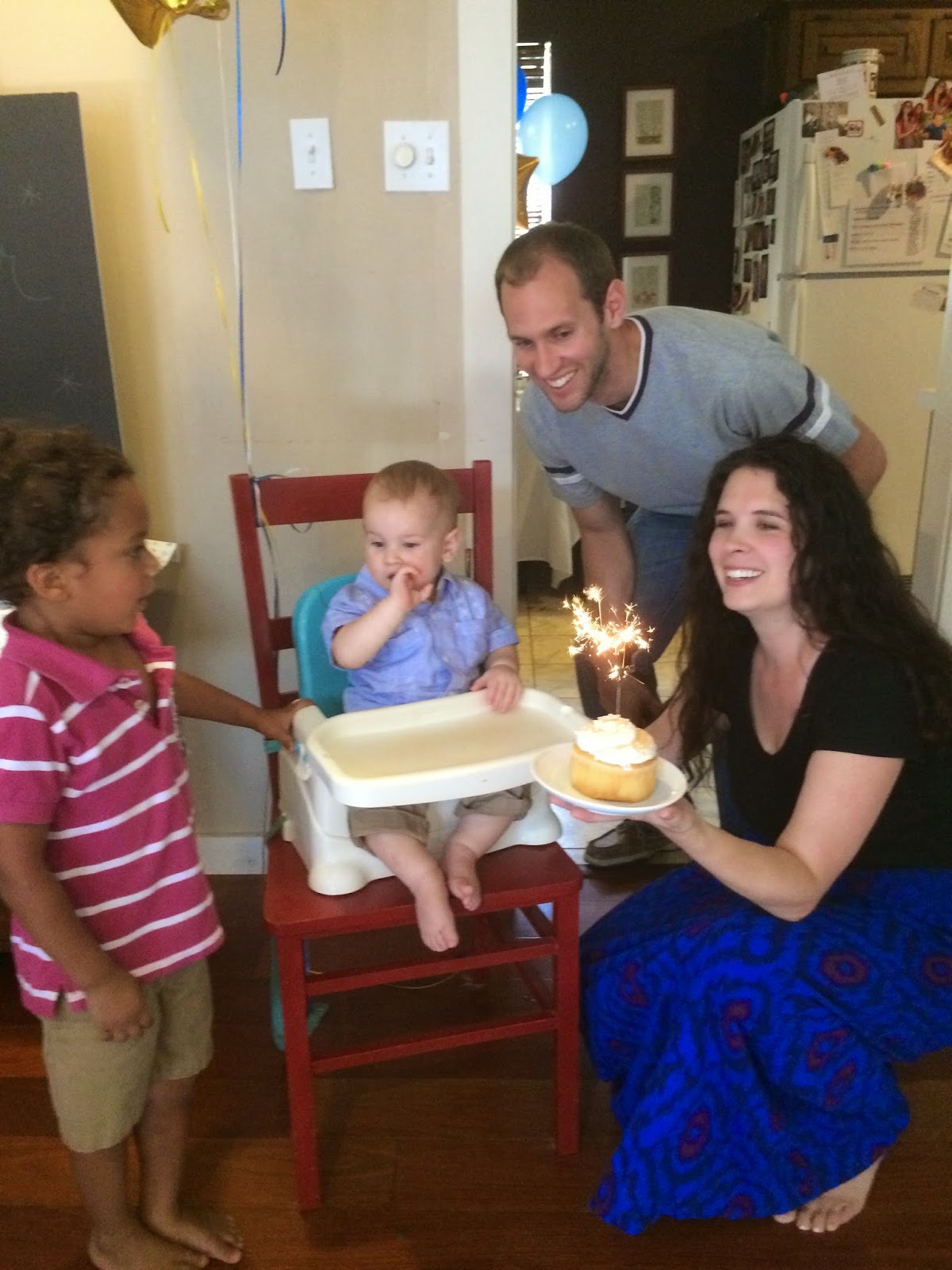 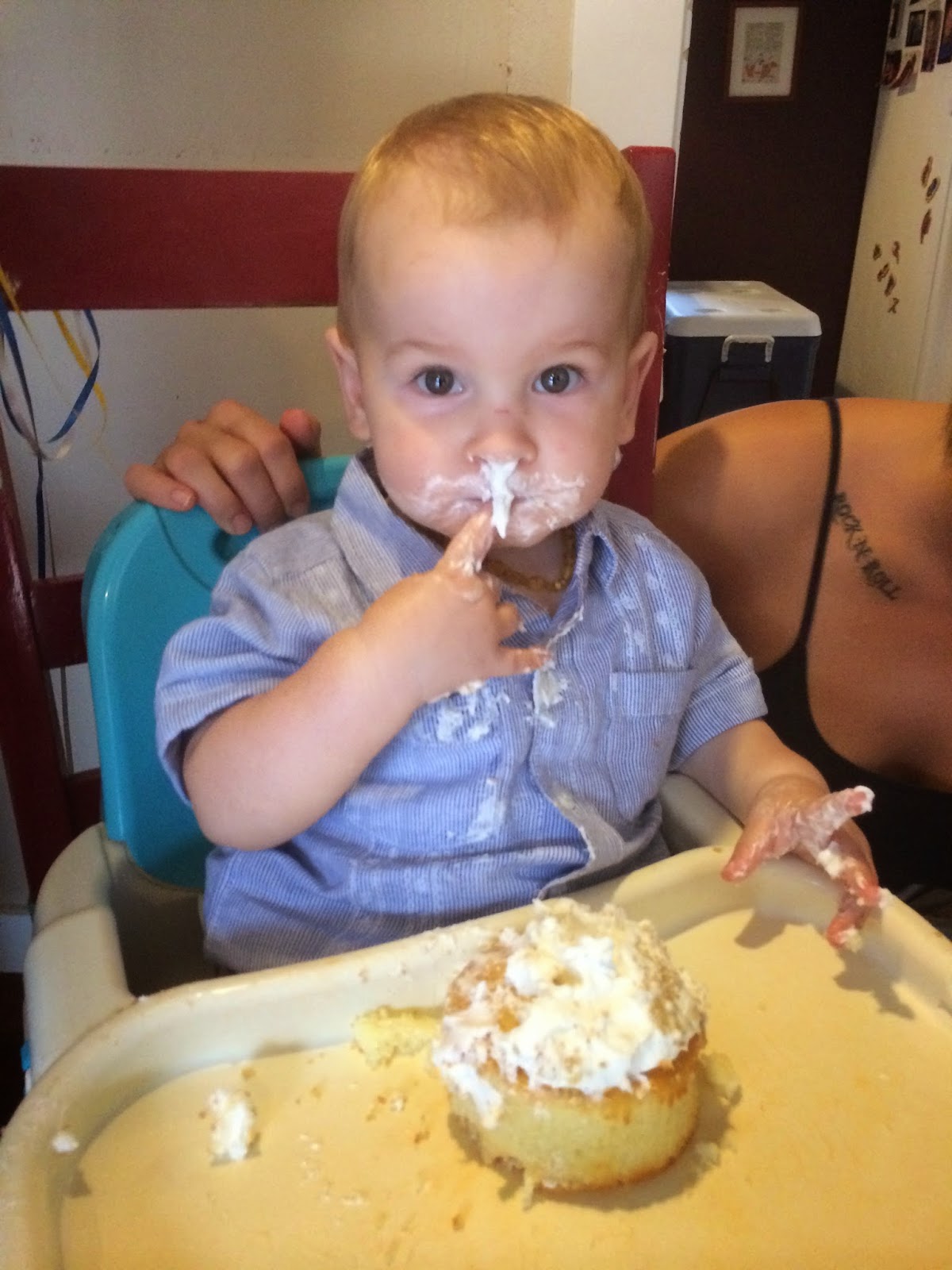 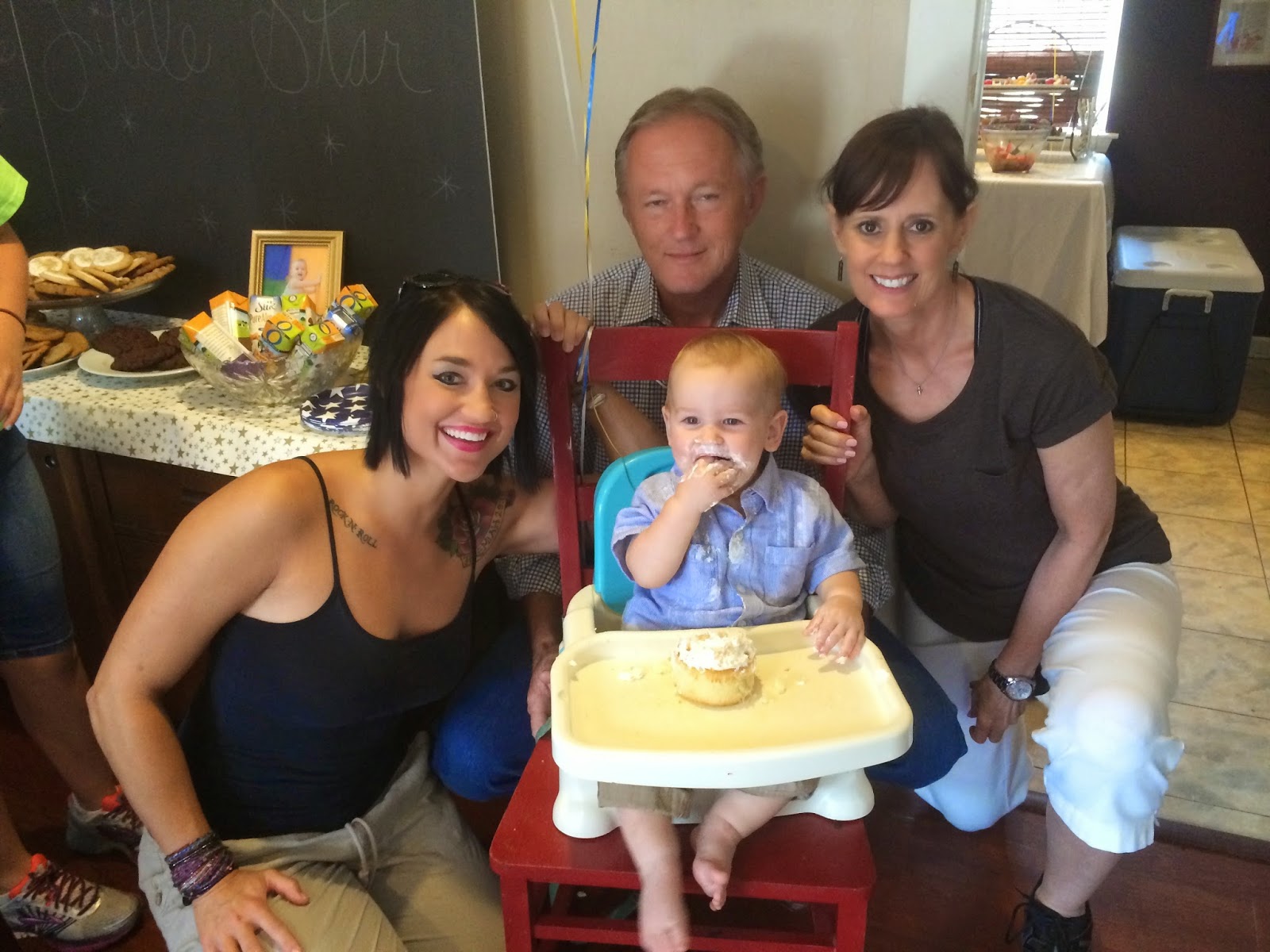 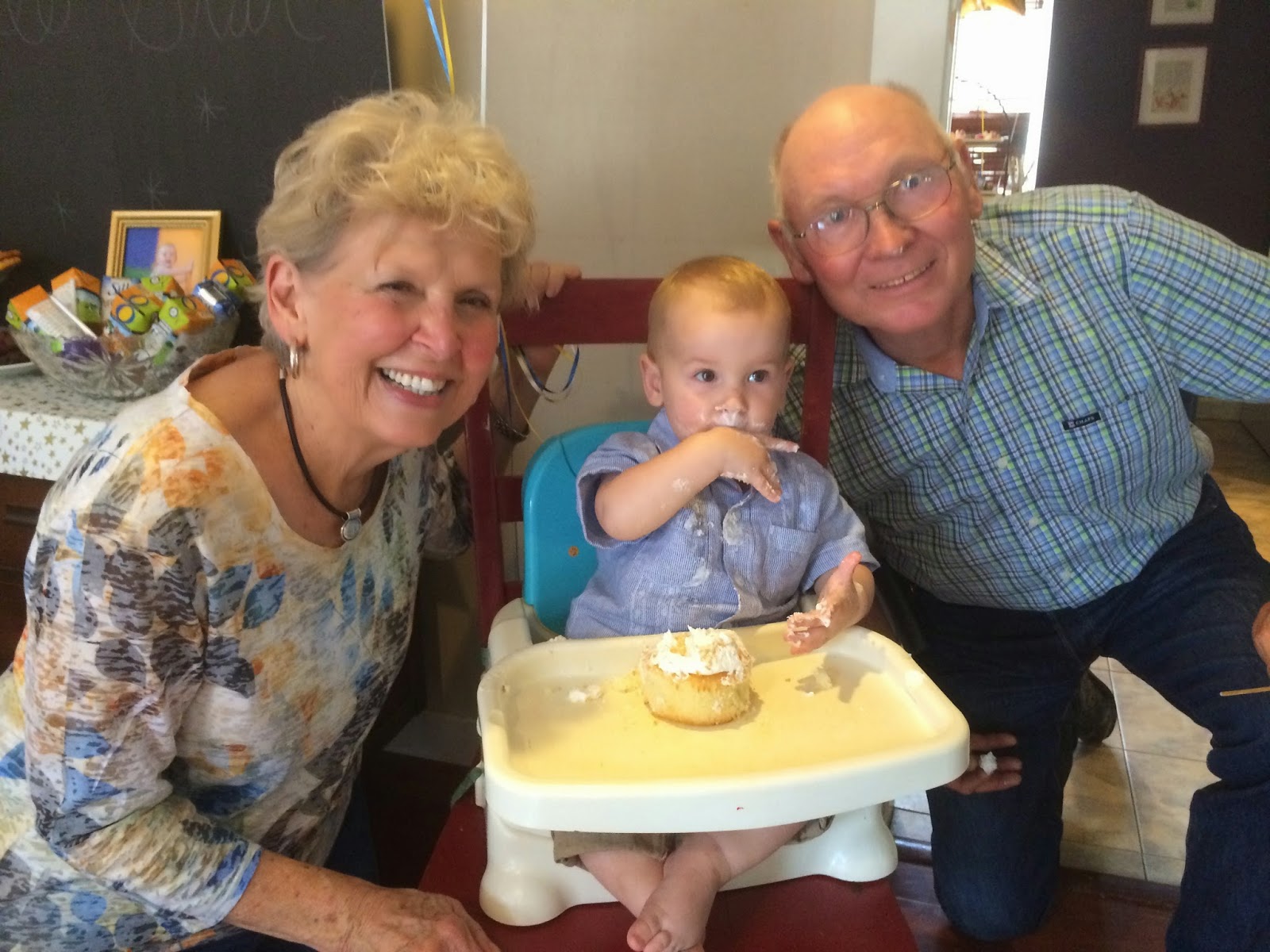 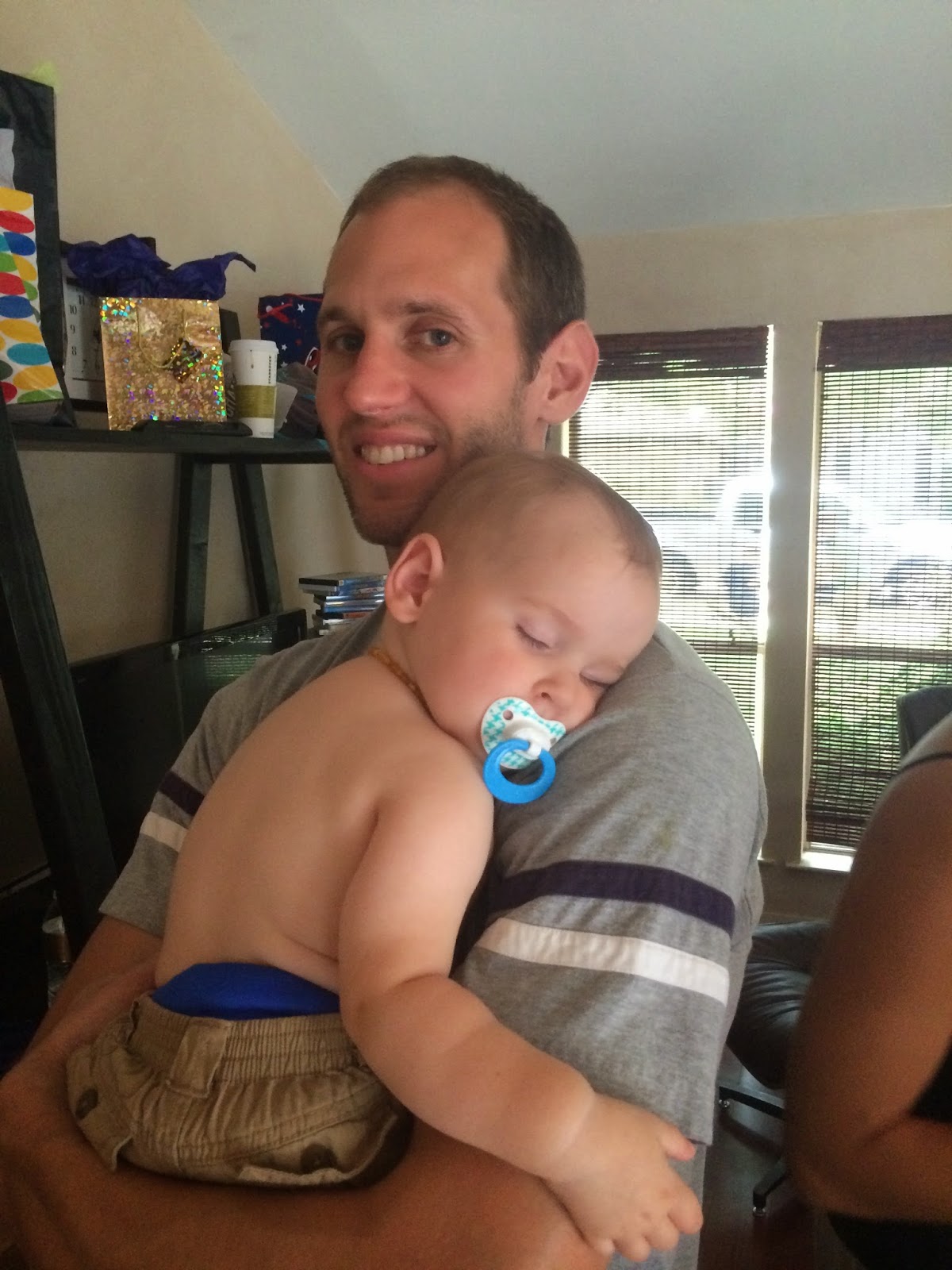 Posted by The Everharts at 2:26 PM 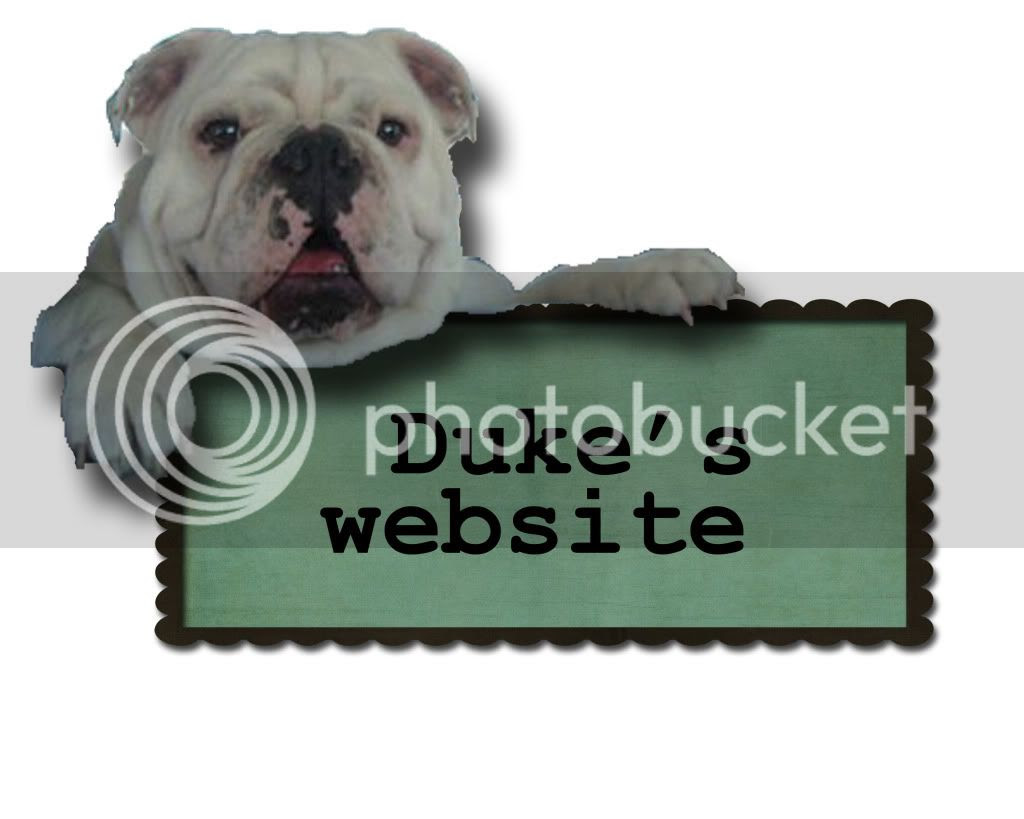 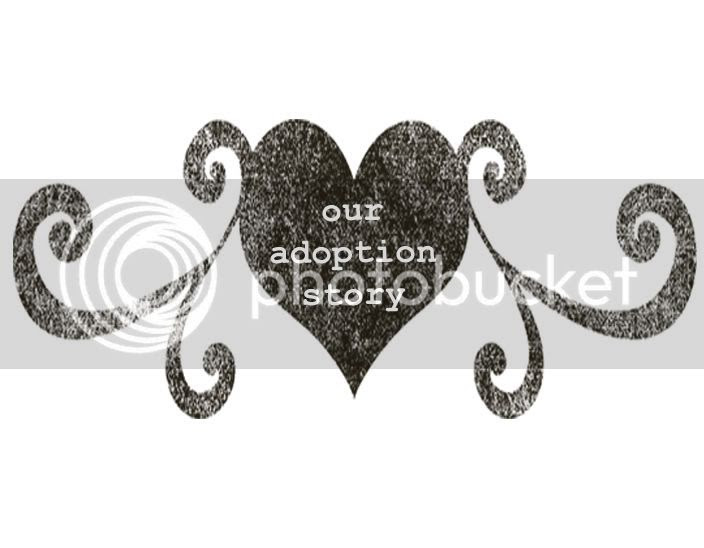 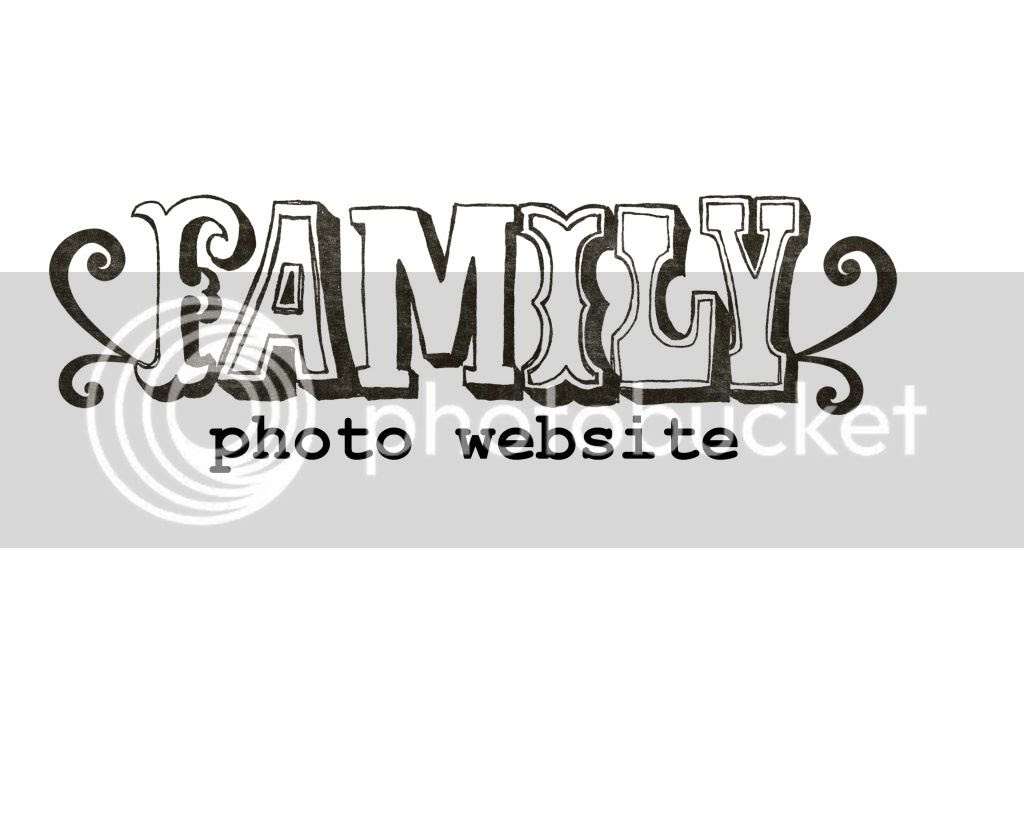 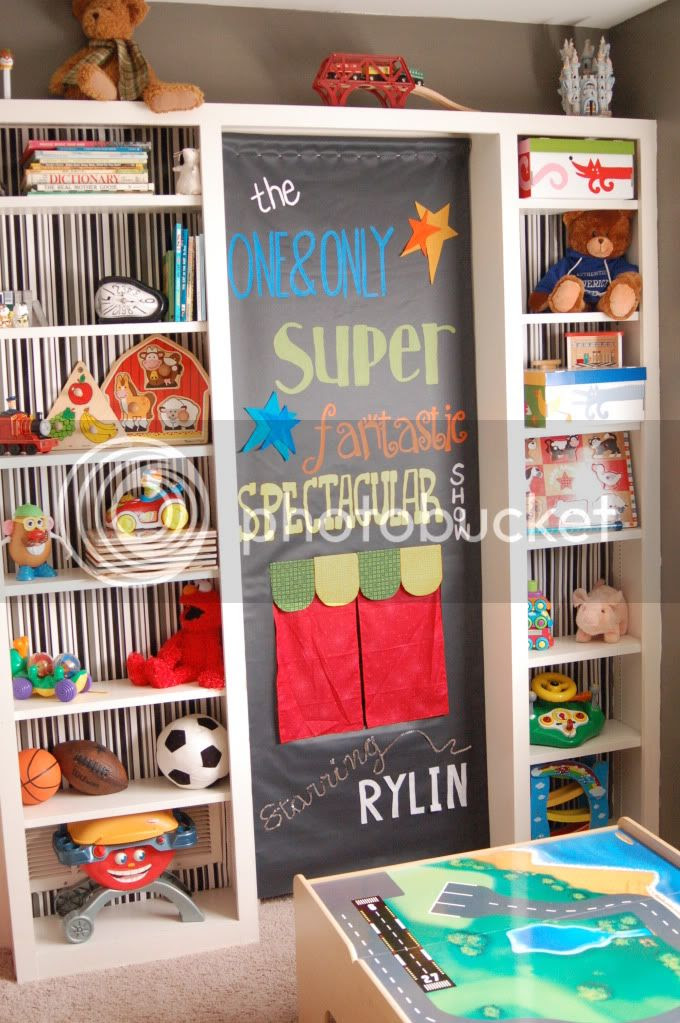